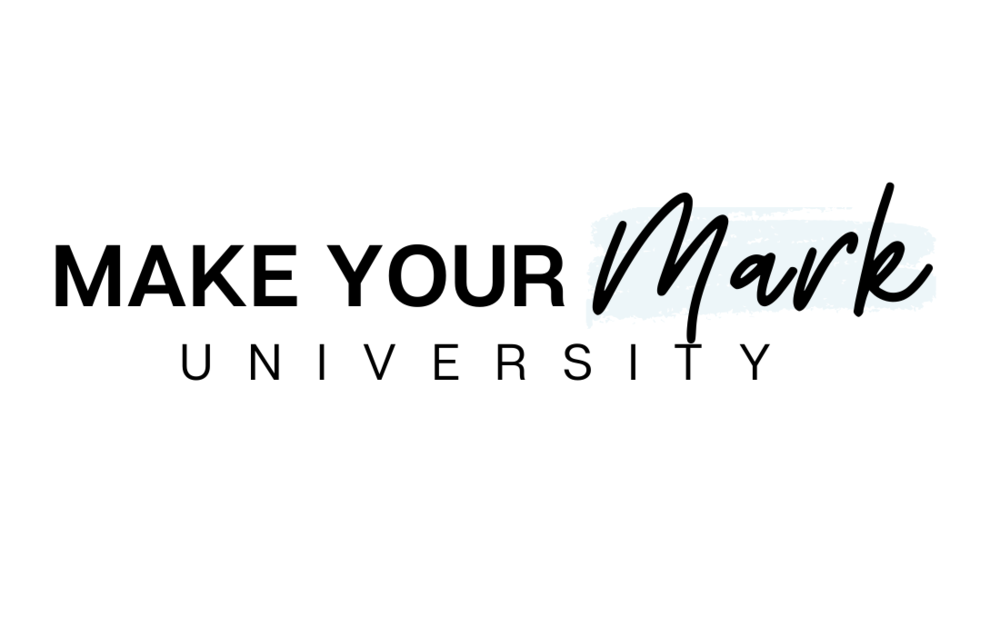 Work At Home With Kids 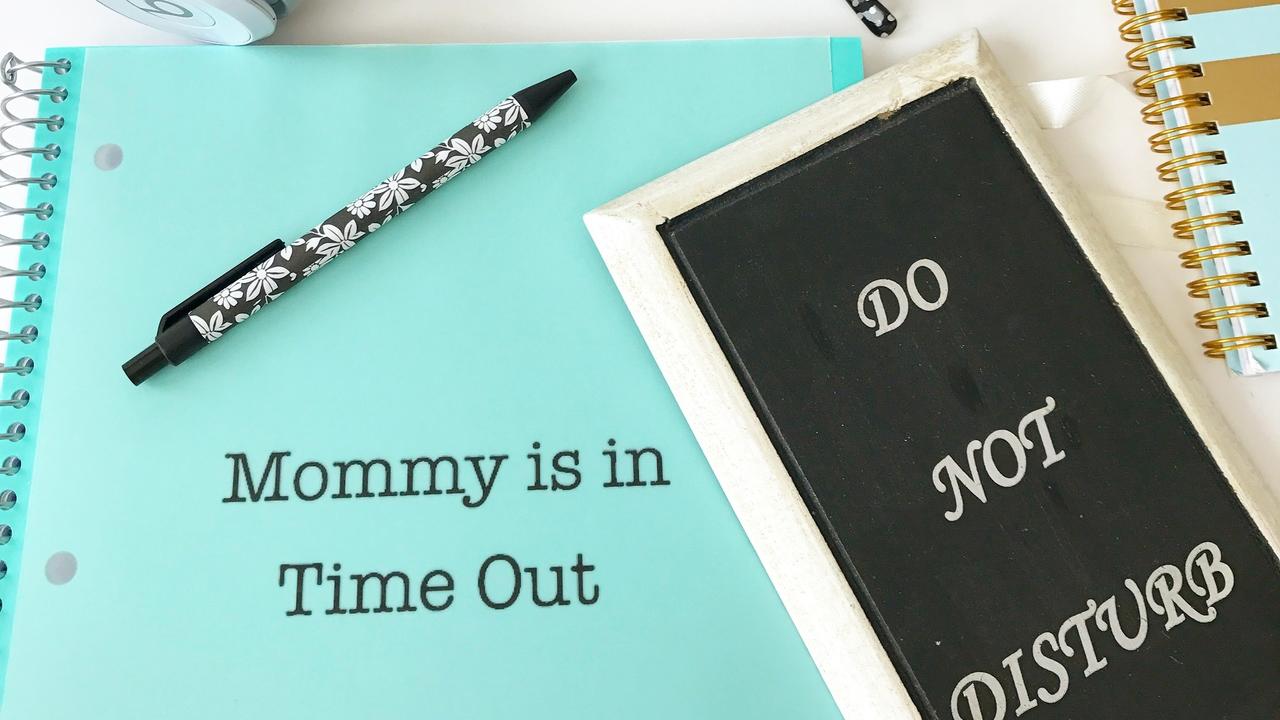 I read a study that if you add up all the hours a Mom works it is an equivalent of two jobs. I do believe that! When I became a Mom it was advised to me from my more well-seasoned Mom friends, to put my son in a Mother’s Day out at least once a week. When I did it at first, it was so hard. He would cry and I would cry. Then one day I decided to walk back and just check on him. And that little stinker was happy and having the time of his life. It was then I realized I needed not to feel guilty.

Once my daughter came along I decided to go back to work start my own business. That didn’t go as well as I planned. I was trying to juggle this business part-time while being the perfect mom. I am Super Mom you know, so of course, I could do it all. But I was constantly interrupted and not really able to take care of myself through it all.  I eventually hired high school girls to watch them at home after preschool and elementary so I could have quality work time. But what I didn’t set were boundaries. 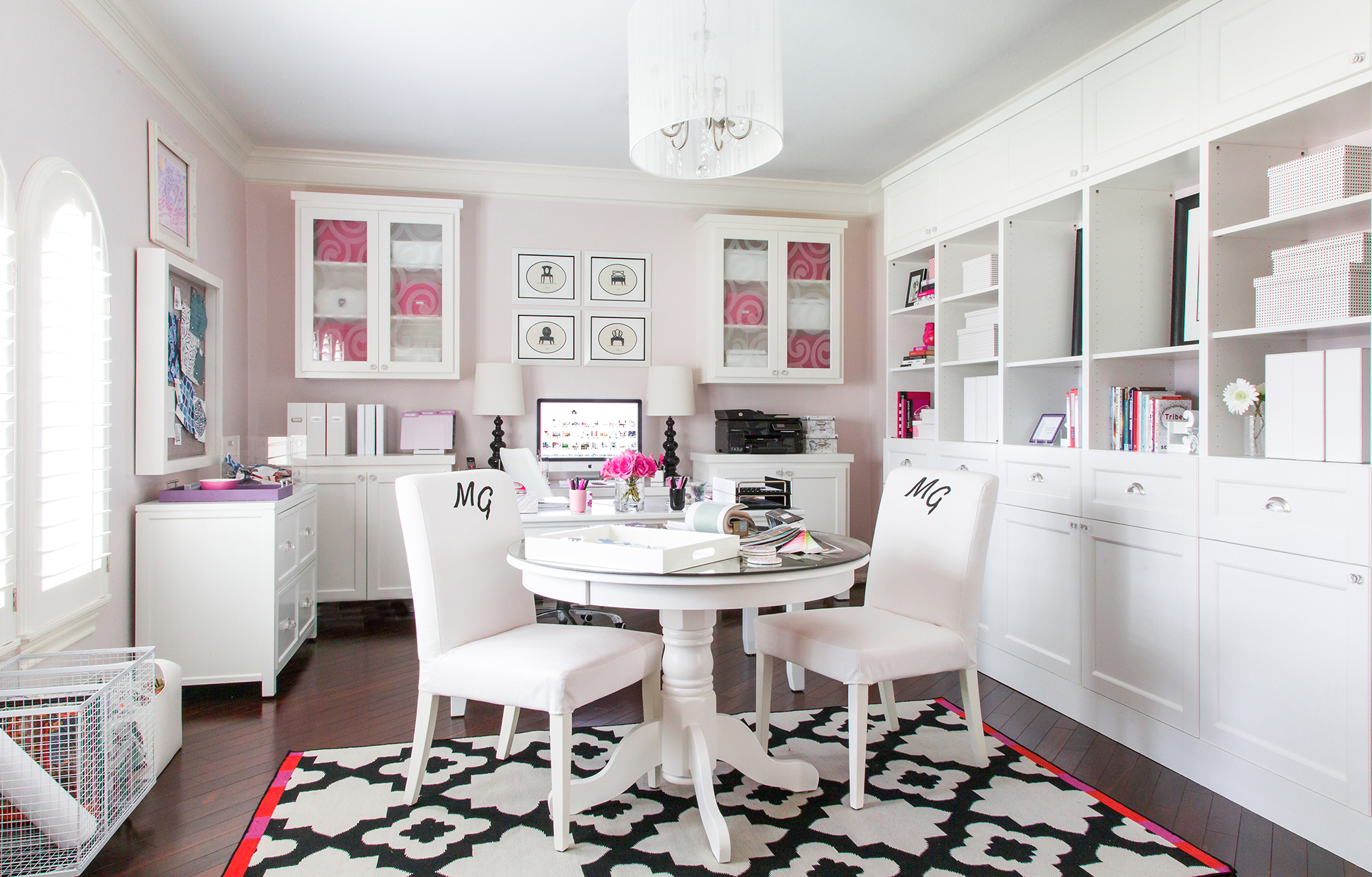 My office is in the front of the house, a converted work garage, that I had designed that way when we built the house. I just thought I would close the door and all will be well. My daughter mostly didn’t get that and would barge in. I would tell the sitter, "please don’t let her interrupt" but she was sneaky. So I bought a lock, but then she would slip little papers under the door and her non-whisper voice saying "Mom let me know you when you are finished!" How can you resist that?

What finally worked was a system called "Mom’s Time Out". Every day between the time they were home and before 5:30, Mommy was in time out. I had a sign on the door so she knew when Mommy was in time out. I then promised her time with me as soon as I was done so she could tell me all about her day and then my son would have a turn. I now have switched it since now they are both teens. When they get home I have a snack and check-in with them. I still have a sign that says “Do not Disturb” so they know if I am on a call or really working on something I can’t stop at the moment.

What I learned was my daughter and son really wanted in-person time with me but did not understand that it didn’t mean was anytime. By keeping my promise to speak with them at 5:30 each day I set an example for them to follow. It didn’t hurt that I called it "Mom’s Time Out".

Photoshoot 10 years ago they so wanted to be in the picture and how could I resist...  I do miss the notes under the door since now it is me who has to do it. 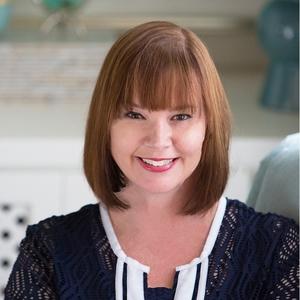 This is my Make Your Mark Blog. Where I will be sharing with you all that I have learned in being a Mompreneur for 15 years! From business tips to life work balance and how to Make Your Mark in your business!

Get Your Free Download:
10 Things I Wish I Knew When I First Started My Business. 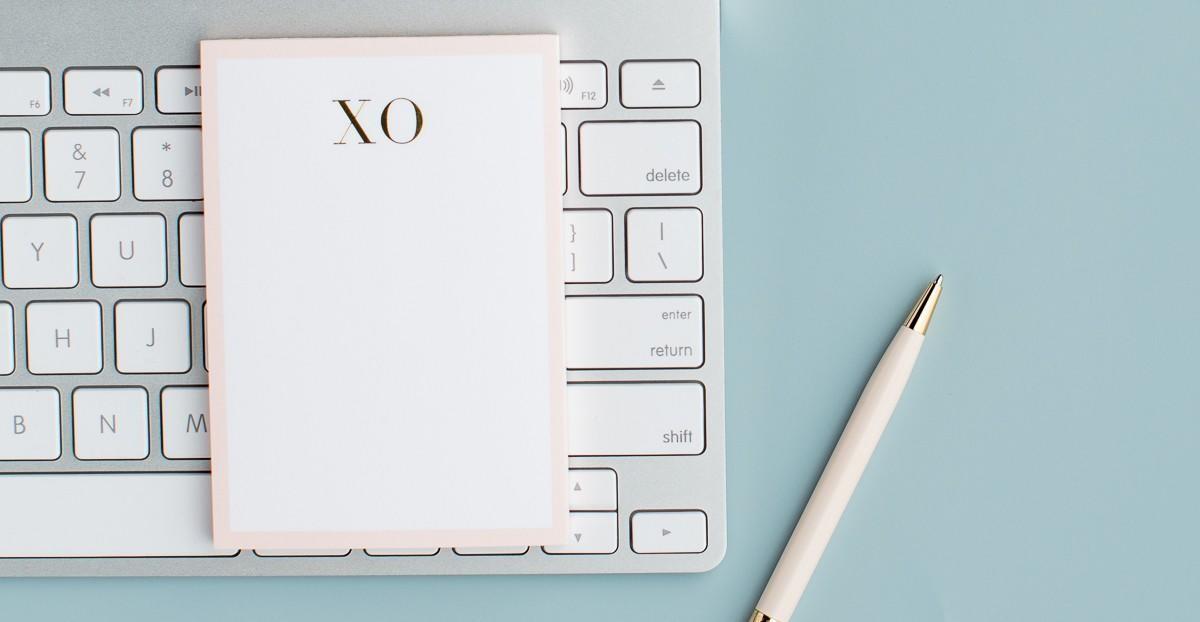 Fill out the information below and you will be added to my newsletter. I respect your privacy and will never sell your information or spam you.